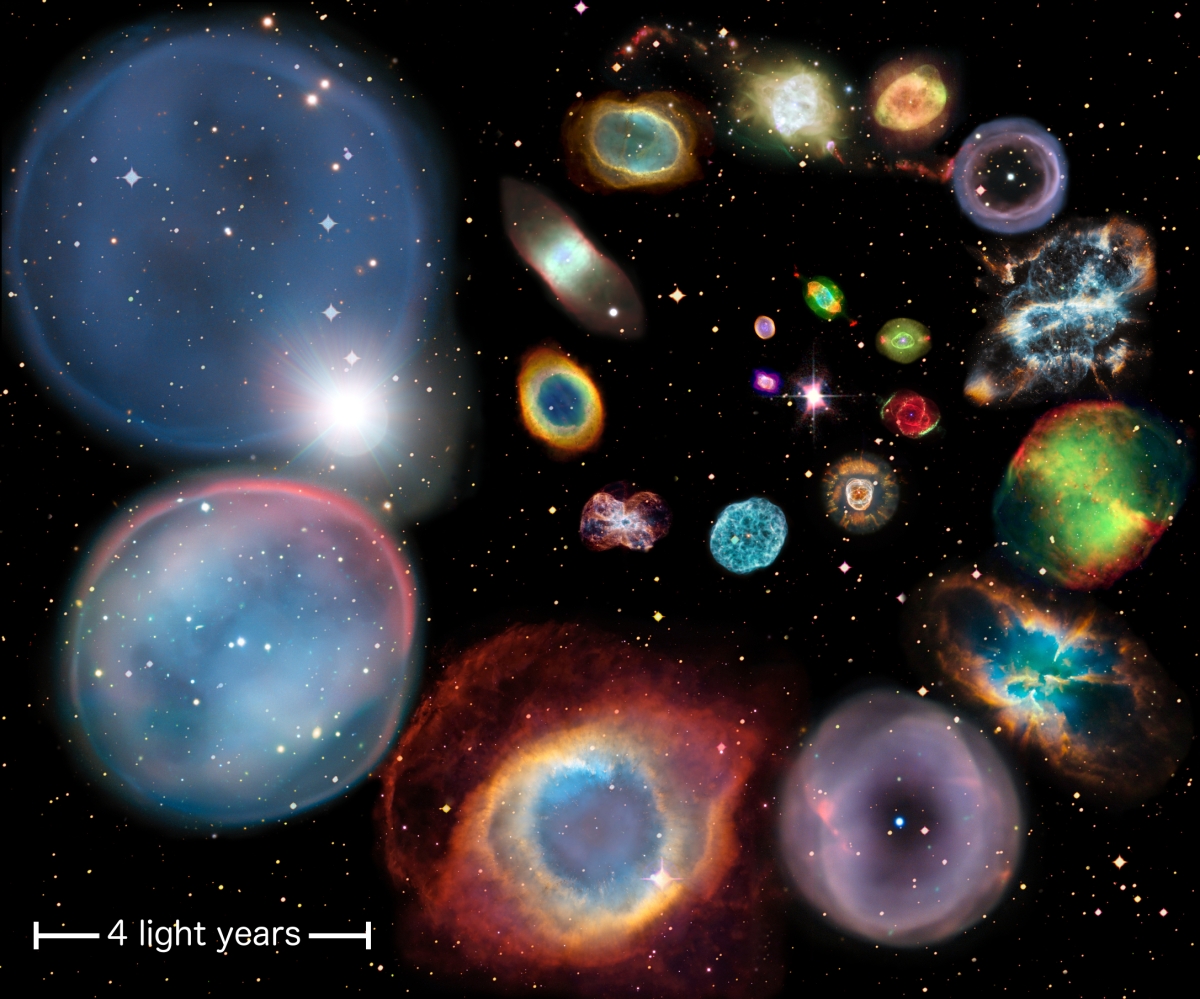 BUT it IS getting close.

In any of its 2 – 3 ( ? ) Incarnations, The Twilight Zone has been MORE than a science – fiction, fantasy, adventure series.

In fact, back in its Golden Age, it really broke ground on topics such as human rights, race – relations, politics, belief, the workings of the human mind, & related areas.

They had 2 Christmas episodes that became part of the 1980’s reboot, one  being in the classic version. BOTH unforgettable, & both quite capable of eliciting a lump in the throat – ” Night of The Meek ” & an episode based on an Arthur C. Clarke short story, ” The Star “.

My friends, I reach into my Serling – esque bag to give you the 1980’s Twilight Zone Version of Arthur C. Clarke’s ” The Star “, as an early Christmas / Yule / holiday – time present ( Provided the link works. IT BETTER. 🙂 2115 hours – Maybe you could look it up on Youtube. It is a GOOD episode )

Science - fiction, fantasy, horror & suspense ( But not really " nerd / geek " material ), armchair cultural anthropologist, interested in archaeology ( Although the closest I've been to an actual dig - site was Pinson Mounds outside Memphis ), & interested in the obscure, strange or sometimes things that would bore or put off other people. View all posts by danielappletona04@gmail.com