A very introspective piece. Mr. Jack Flacco has never disappointed, to my knowledge !

Dante Alighieri had an idea that hell was a place where the devil frolicked in flames and tormented the souls of those who had lived as the worst of the worst in the world. In some ways, Alighieri’s vision of hell seeped into modern thought to become the standard belief of many religions. 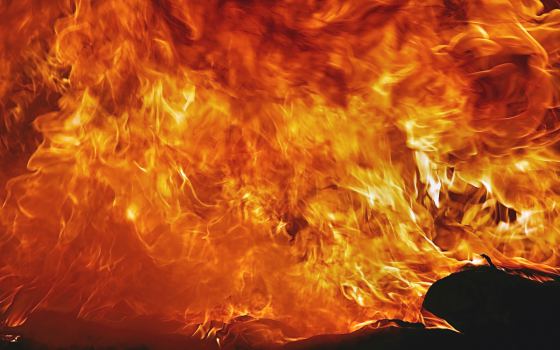 The lake of fire

The trouble with Alighieri’s truth is that there is no truth to his vision. Dante Alighieri wrote The Devine Comedy, a poem not based on anything true or factual.

In other words, hell does not exist, at least, not the way everyone might imagine.

Today’s Monday Mayhem post is all about hell. What is it? Where is it?

To Catholics, much like Dante’s poem, it is a place of eternal damnation where demons, under the rulership of Satan the devil, torture those who were the…

Science - fiction, fantasy, horror & suspense ( But not really " nerd / geek " material ), armchair cultural anthropologist, interested in archaeology ( Although the closest I've been to an actual dig - site was Pinson Mounds outside Memphis ), & interested in the obscure, strange or sometimes things that would bore or put off other people. View all posts by danielappletona04@gmail.com